Further back this year, between the first and the second lockdown, I was browsing the Internet on a quest for totally blue and totally green eyeshadow palettes, knowing very well that I wanted the Melt Cosmetics Smoke Sessions palette when it comes to green eyeshadows but didn\’t want to cash out a fifty. Especially when we know just how often I reach out for my makeup these days.

At some point, I came across palettes that ELF released for spring this year, called Bite-Size that you can get from Superdrug or Boots over here in London and that retail for a teeny tiny £3. 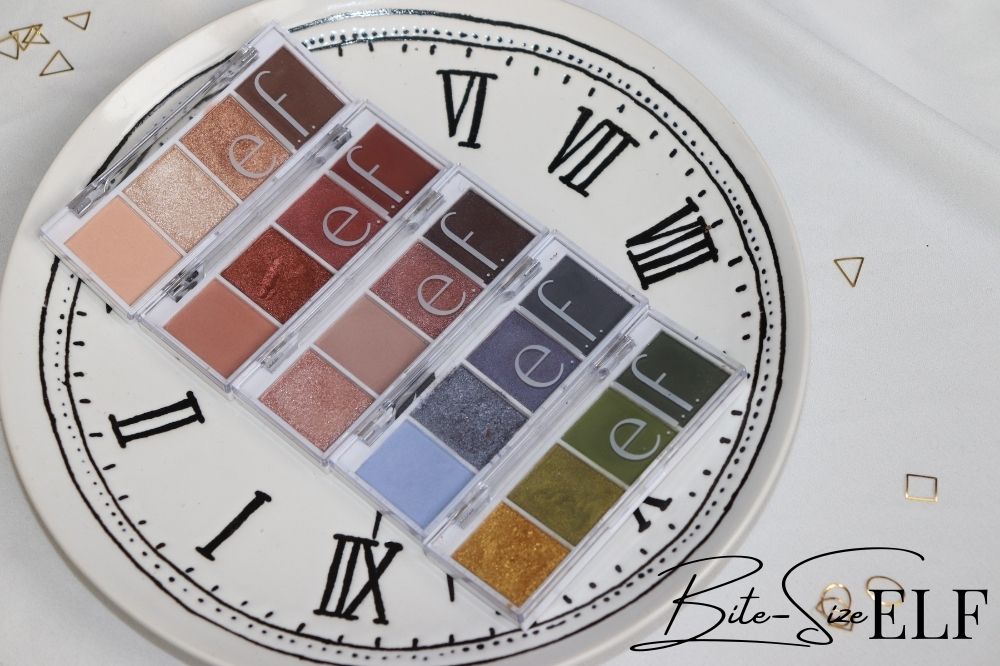 I\’ll admit that I had planned to get maybe three; the green, blue, and berry ones but you know as well as I do the appeal of a low price point. I ended up getting five out of the eight available, leaving aside some nudes and some that didn\’t review well online.
After years of buying and buying just to review, I made a smart choice to buy only what I would be sure to take on photoshoots. Smaller is better and lighter in my makeup kit. 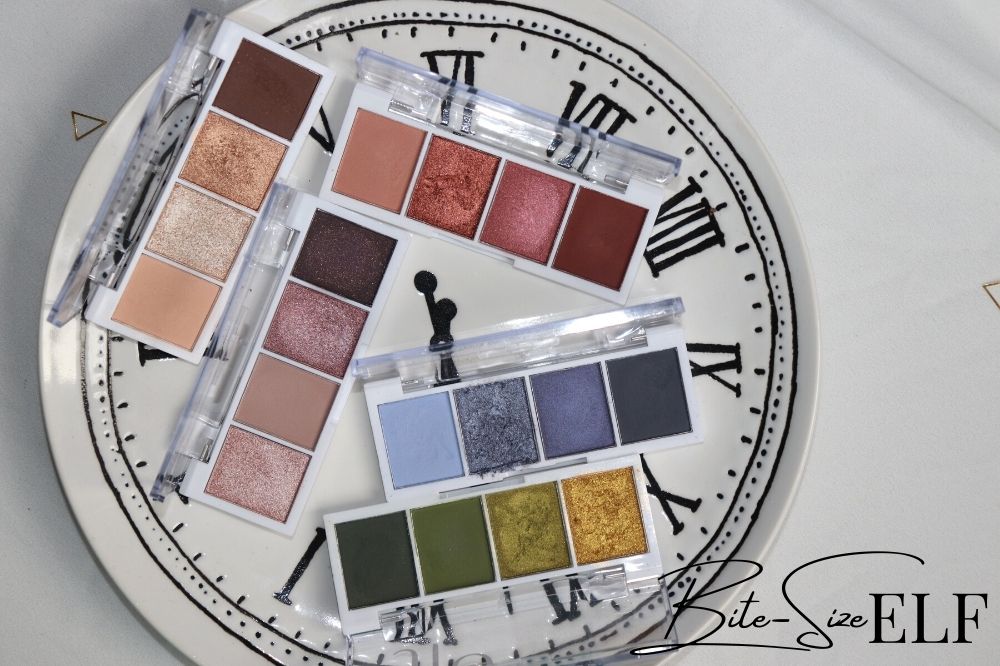 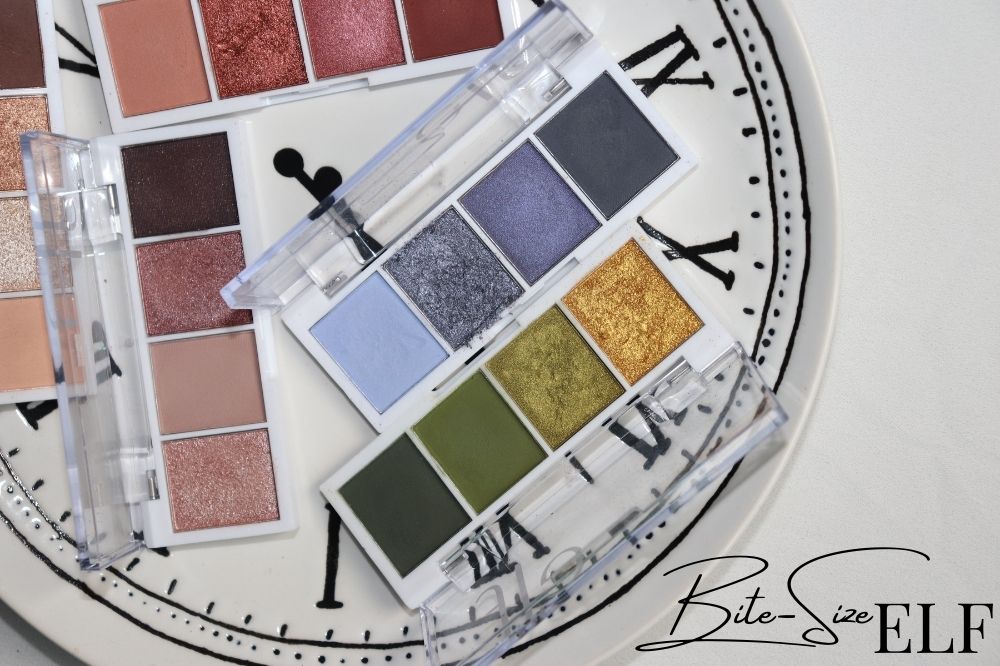 Cruelty-free and vegan, those palettes were released to fill in a gap in the \”ultra-pigmented, blendable\” mini eyeshadow palette world. At £3 each, you\’d be half-witted to get only one, which is why they\’ve been created and set at a price that affordable.
► MORE ON IT\’S AZAMI: THE BEST TWO RED LIPSTICKS FROM MAC ◄
I\’ve used them quite a couple of times on photoshoots and I\’ve been very pleasantly surprised about the quality of the eyeshadows. I thought the Açai You palette\’s matte light blue let down a little bit when I used it on a model, as it became patchy the more I tried to pack it on to make it opaque.
I didn\’t experience any other let-down from the other palettes but I guess that the mattes had better be applied on top of a colored eyeshadow primer like the ones from P. Louise (that I own and will write about soon, btw). And I am in love with Hot Jalapeño, an exquisite one in terms of color pattern.
Honestly, they\’re really cool lil palettes. 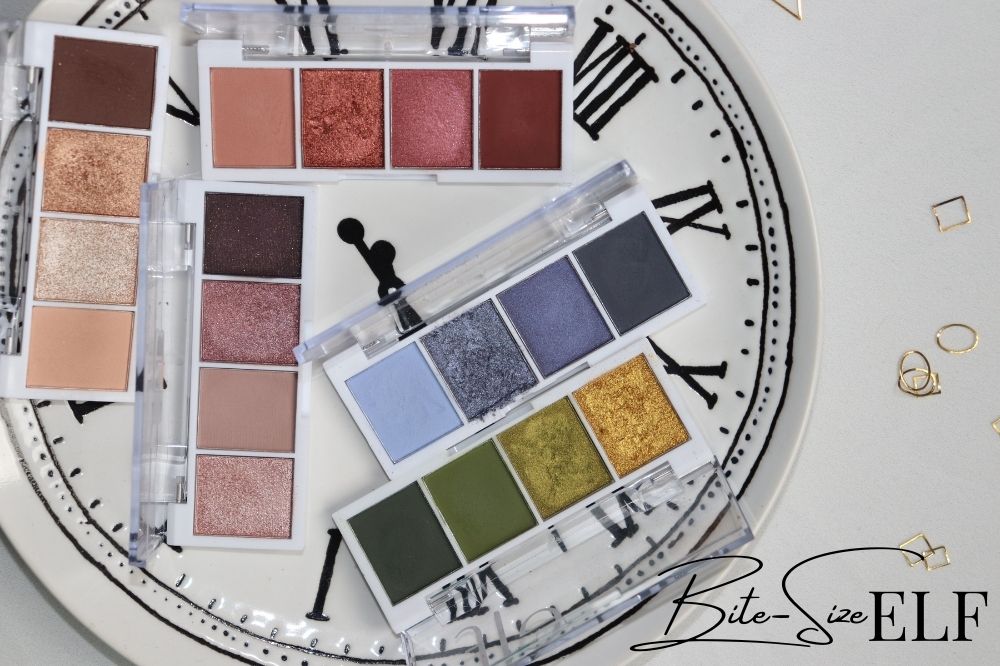 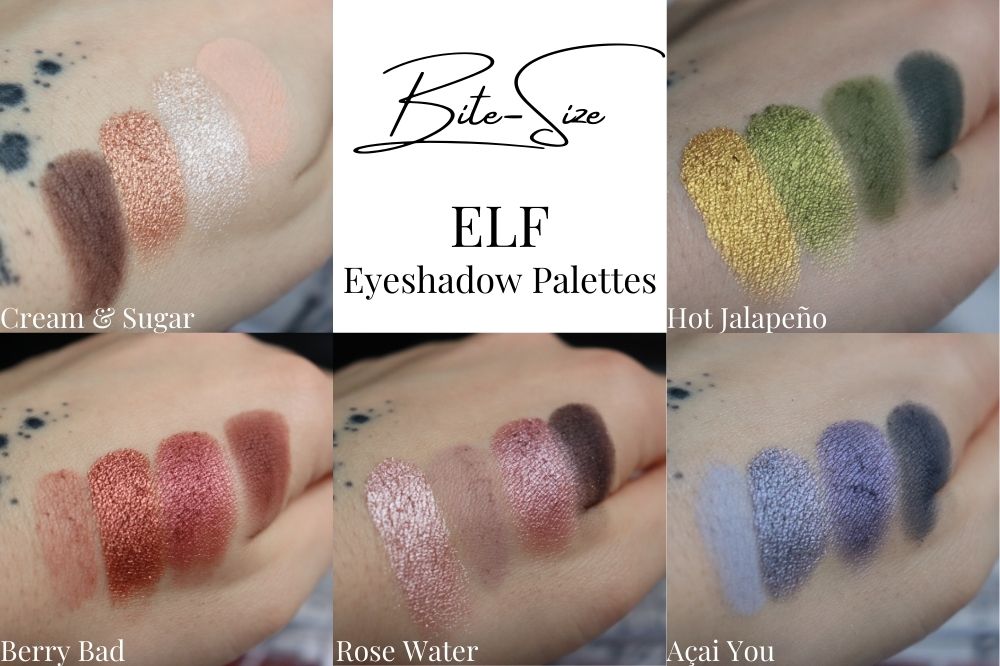