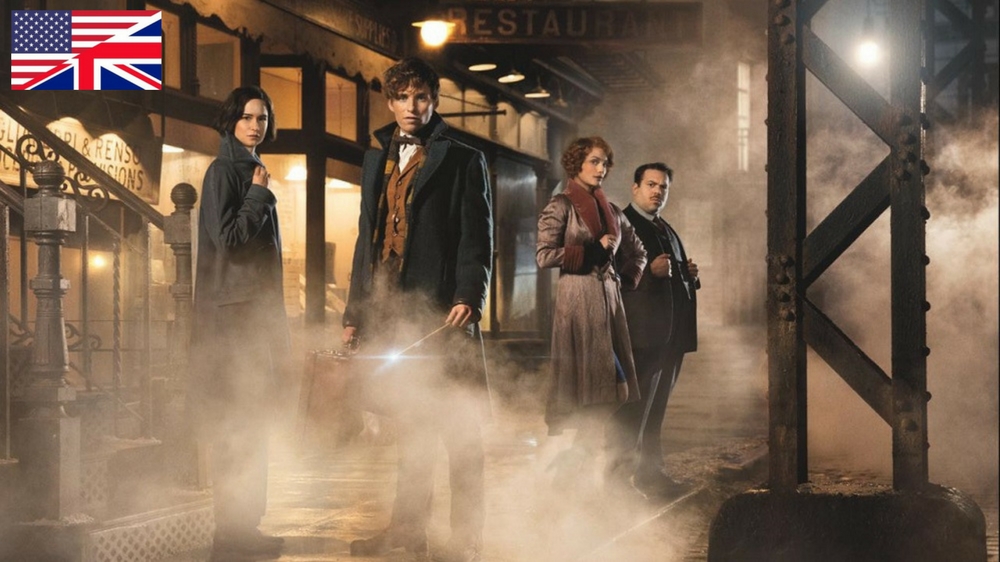 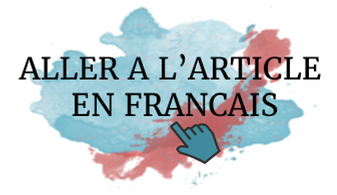 Writing about things I\’m passionate about is sometimes really hard because it\’s not about classifying thoughts anymore, it\’s mostly about being creative and making you as passionate and excited as I am.
I think that each and every post about Fantastic Beasts and Where to Find Them will hold a sentence like : \”Being a true, honest Potterhead, I had to go see Fantastic Beasts\”. Okay, let\’s follow the rule because I, Tissam, being a true and honest Potterhead, I did have to go see Fantastic Beasts and see what this spin-off and prequel to Harry Potter was all about.
The day before yesterday, I went to the movies to see this latest creation of J.K. Rowling\’s and the first one she\’s created and that was brought to life for the movies. I\’ll tell you if you\’ve still not understood this since 1998 : this woman has thoughts of gold. 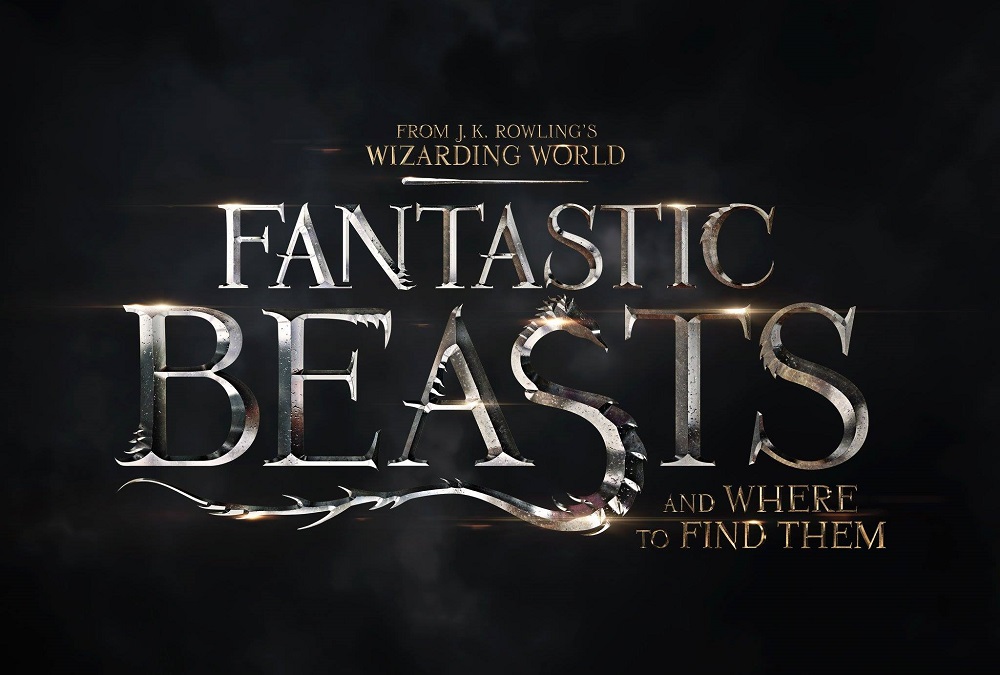 I was caught in the story from the first minute, a story that is different from Harry Potter yet somehow as lively, chaotic and filled with adventures. I followed a British magizoologist called Newt Scamander during the whole movie, a young man who arrives in pre-war New York and is caught in a series of adventures and unexpected new meetings that he has to live through while something unknown wreaks havoc in New York, while Grindelwald, the dark wizard is also in New York and while a terrible No-Maj society persecutes wizards non stop… 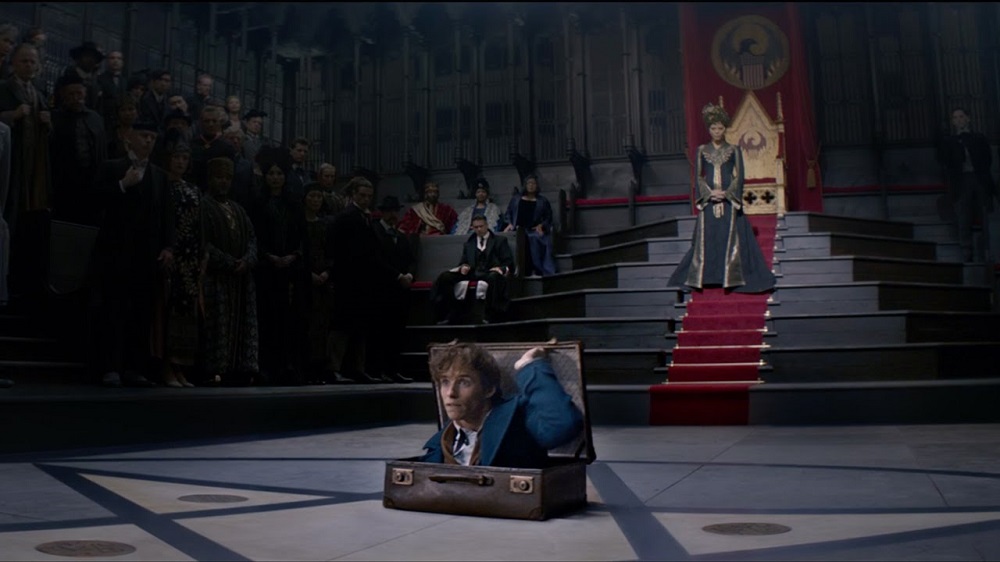 I didn’t expect anything in particular from this movie – but I\’m actually thrilled that 4 other movies are going to be released in the future or so J.K. Rowling confirmed on October 14, 2016. Maybe I was so dumbfounded because I didn\’t expect anything from this movie but let\’s not be mistaken here : such a movie would have taken my breath away had I been expecting something. Especially when you know that David Yates himself directed this movie and he was the man who directed the last four Harry Potter movies… OMG. J.K. Rowling and David Yates working hand in hand again. It could only be a win. Let\’s not waste another minute blah-blah-ing and let\’s see the 6 reasons that make me want to recommend this movie so badly… 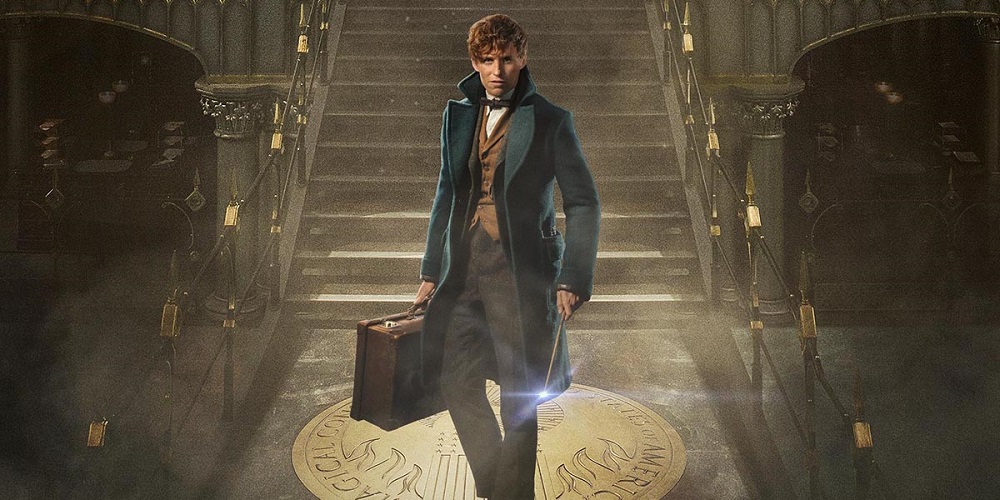 6 Reasons why you should absolutely go see Fantastic Beasts
1. The soundtrack (OMG)
I was blown away from the first second of the movie. Do you remember the Harry Potter movies when the Warner Bros logo comes toward us ? Well, it was exactly the same thing, as if I were watching a Harry Potter movie AND there were the first few notes of the famous Hedwig’s Theme playing while the logo came forward… OMG… I literally melted in my seat. I literally melted during almost the whole movie because one of the best things about Fantastic Beasts is its soundtrack. All the themes of the soundtrack are close to Harry Potter (a few notes remind us strongly of this world every time we hear a new theme) but they’re different enough that we viewers can tell the difference and not forget that we are not watching H.P.
2. For the Hogwarts references… (Double OMG)
There were some references to Hogwarts but not too many as the story takes place several decades before Harry was born. During the movie, I learned that Newt Scamander was expelled from Hogwarts and that a professor called Albus Dumbledore strongly opposed his expulsion. Also, in his magical case filled with magical creatures, Newt keeps the picture of a woman called Leta Lestrange… I have loved to hear about Grindelwald especially since he was mentioned several times in the books but almost never in the H.P. movies, and I have loved to see the Deathly Hallows on a necklace that my sis would love to have ! Everyone of these things made me think of the link between that time and the years of Harry Potter.
3. For the special effects
The special effects were just wonderful and I jumped more than once in my seat. The movie was in 2D and even though I\’ve read it was just amazing in 3D, I thought it was great just the way it was. You just recognize Yates’ work and you can see the change between the first H.P. movies and 2016. It\’s beautiful and lively and cool and that takes you to a whole other new world.
4. For the cast !
I was so, SO happy when I saw who played the part of Mr. Graves and Grindelwald – thanks to a Revelio, you\’ll see that a light blond Johnny Depp takes the place of a really chic Colin Farrell. I just thought : “Oh wow… Okay… They were not joking around !” and I was so surprised to see Johnny Depp that the short scene in which we see him left my mouth hanging.
5. For the amazing costumes and scenery
The recreation of the 1920s New York is pretty amazing and grand and I really liked it. The reconstitution of Macy’s the way it was last century, the bakery, the paved streets of New York City and ancient cars… That was all an excellent job. The same goes with the costumes and makeup ; you can see women with 1920s hats, round and nude nails, nude or bright red lips… The costumes and the makeup are things I notice right away and I was really satisfied with all the details because details matter to me.
6. For the fantastic beasts !
The creatures were really beautifully crafted, some were really cute like the Niffler which is attracted to anything shiny and caused Newt some trouble, some were huge but also overly attaching… I do have a big, big crush on a tiny cute creature called the Bowtruckle that lives in trees to protect them (well not this one as it\’s permanently with Newt).
I am usually one that gets bored quickly at the movies and I have to say, my eyes did not leave the screen – a great scenario, great special effects too, super cute creatures and some very laughable situations… When I got out of the theater, I really felt like this movie deserved to be written about and I wanted one thing : to bring my sister to watch it too as she\’s a great Potterhead too ! Have you seen Fantastic Beasts yet ? Do you want to go see it ?