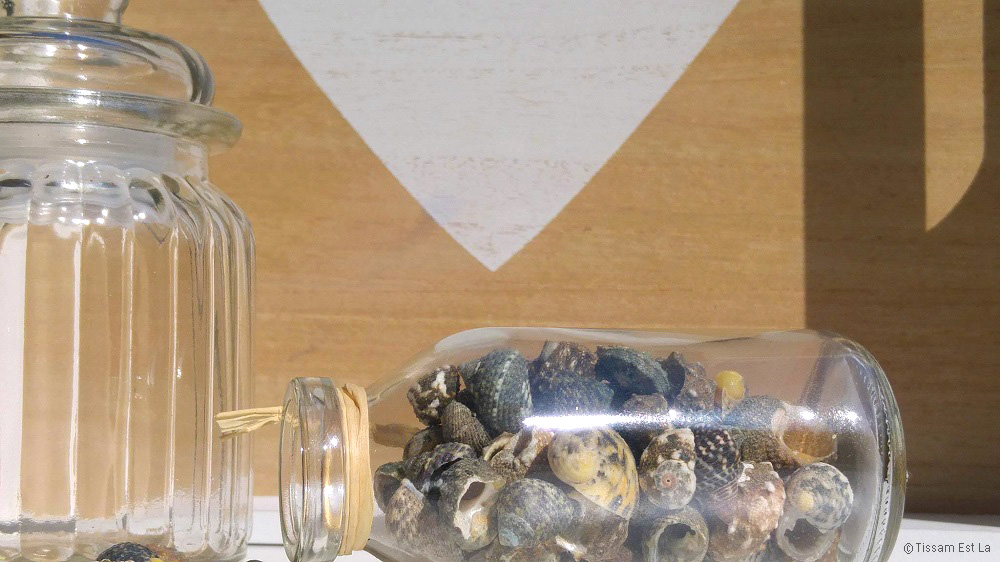 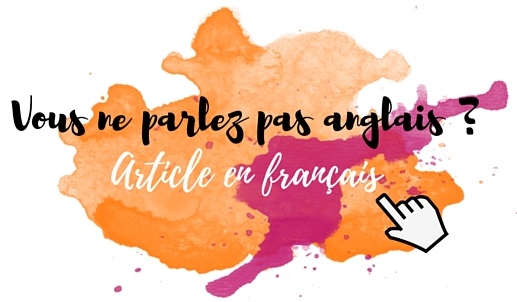 Before moving out of Troyes, I went to Action one last time to buy a few decorations to use in my blog pics so they\’d be more beautiful to look at. I would have liked to buy fake flowers but I always feel like everyone will notice they\’re fake and that seems lame to me. That\’s why I chose some other decorations and even though I do use them, I probably shouldn\’t have been nervous about going to Action one last time before moving out before I have an Action store just one train station away from home. At least this proximity will be useful seeing as I\’ll soon be needing winter decorations and other more timeless decorations too – there\’s a bright side to anything. And so I\’m posting this article today knowing very well that I\’ll be going to Action this afternoon – where is the logic in that, right ? 😉
I have bought three different trays that you may have already seen in my last posts because I use them as backgrounds to my pictures : a square 30cm x 30cm tray with a white heart in the middle (€2.49) as well as two trays with a more woody, rustic look to them (€1.99 each). 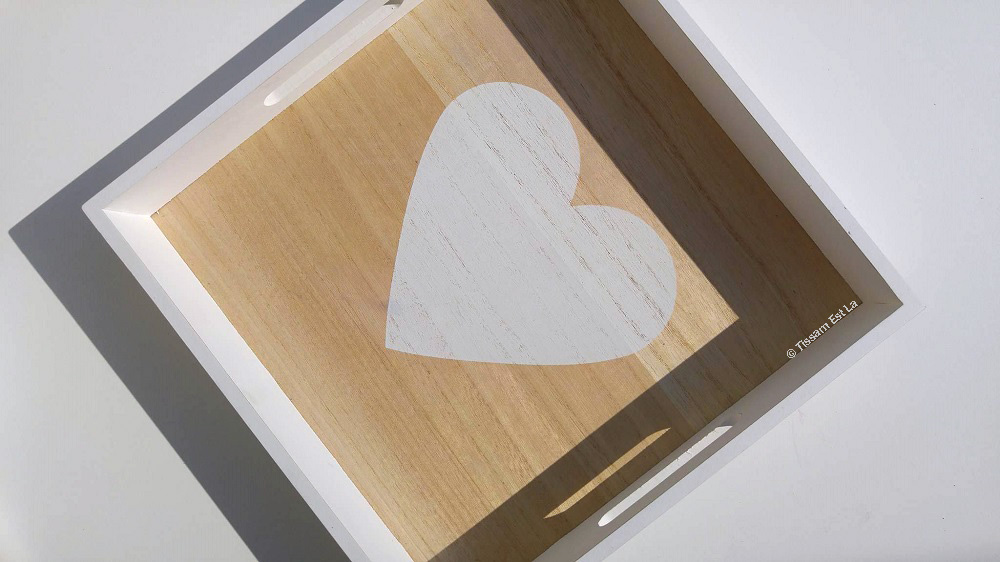 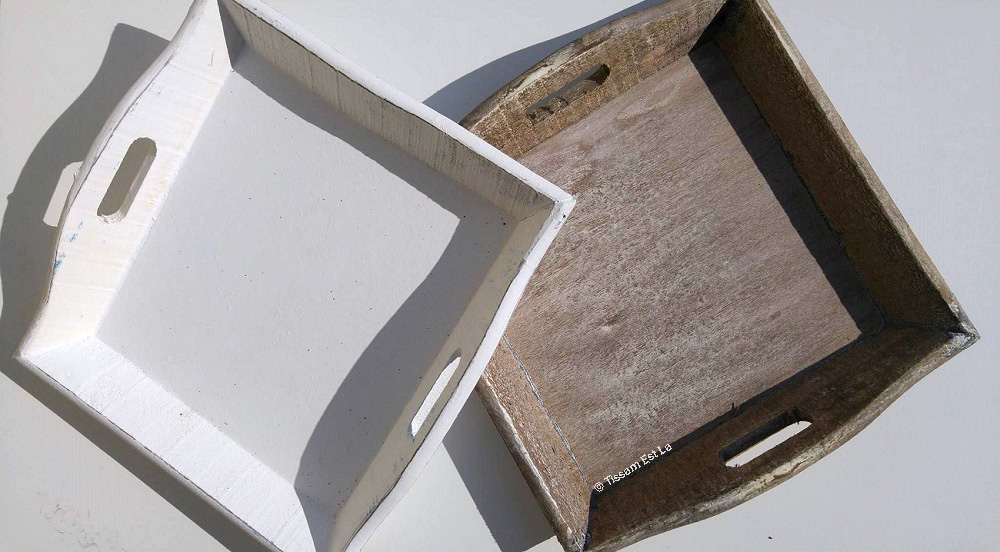 I also bought a candy jar so I could put anything and everything in it for different picture themes (less than one euro) and a seashell bottle (less than one euro) for my last summer posts : yeah, summer will be over in less than a month so I have to really enjoy the rest of the summer by doing my some nail art, body mist, makeup and summer scents posts… Also, not a long time ago the Action stores started selling organza and lace rolls so I got myself a roll of black lace (less than €2) that could look great on a plain background.
I\’ve started getting prepared for fall with some perfect decorations, woody like these two orange & brown and blue & brown pot-pourri packs (less than €1 each) and a pack of 5 mini wooden logs (about €1.50) that I\’ve used in the Kiko Super Colour Eyeliners post I did a few days ago for instance. 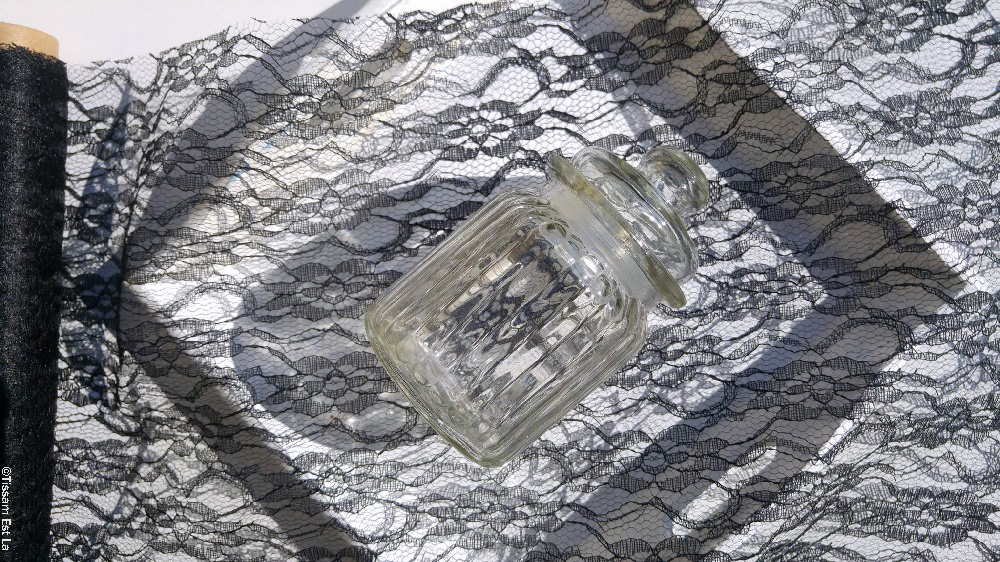 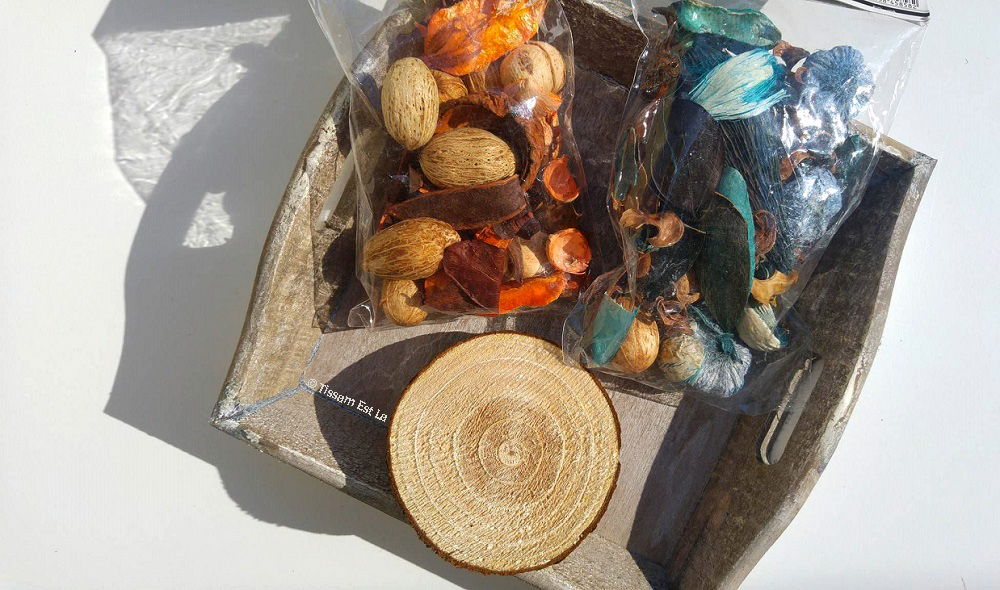 Of course, I\’d never leave an Action store without at least one makeup item – I\’ve been feeling like trying out their nail stickers for some time now so I\’ve bought two packs of nail polish stickers (€0.59 each) even though I\’m not sure how it will turn out for I\’ve got curved nails as well as two packs of nail stickers (less than one euro each) that I\’d like to try and make work as water decals. 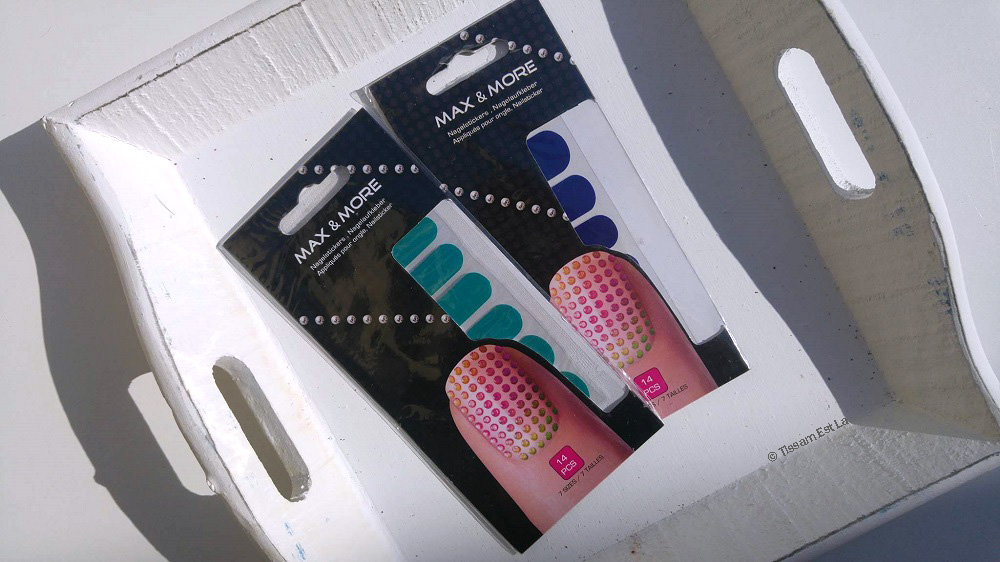 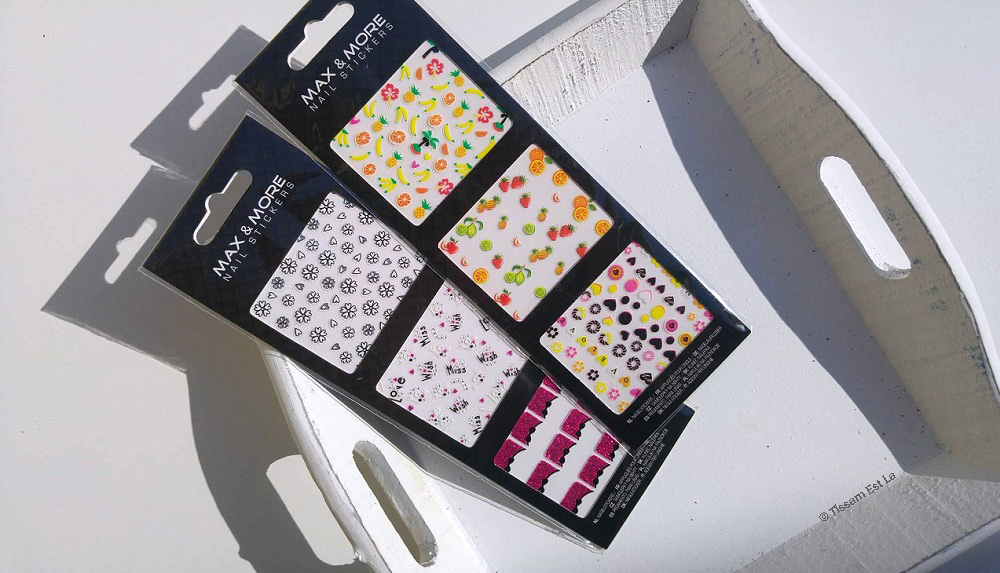 My last purchases come from the art department : I\’ve bought a big box of acrylic paint (€3.99) and brushes (about €1) so I could try and create acrylic paint nail arts. I\’d already ordered acrylic paint off Aliexpress by the time I bought this pack but I got impatient and the price was really low for colors that aren\’t in the kit I bought from Aliexpress so… Nope, I\’m not feeling guilty. The last thing I bought is a box of watercolor pencils – I love watercolor and I hope the quality is good. What do you think of these last purchases ? Have you ever tried some of the things I bought ? Where did you do your last haul ? 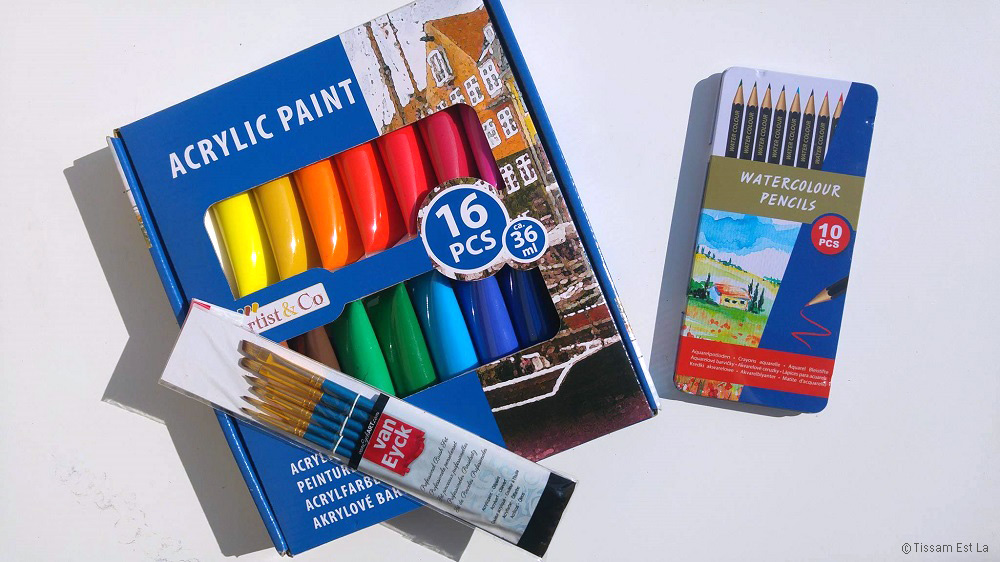